The Fifth annual meeting of the German Union 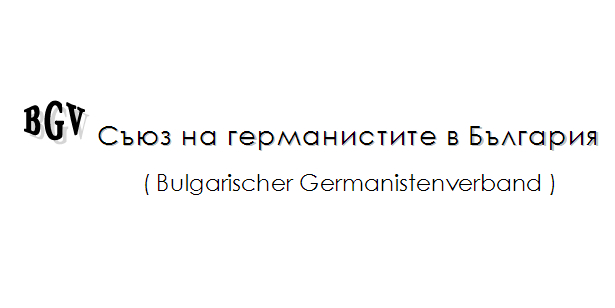 The Fifth annual meeting of the German Union

Horizons Bulgaria took part in the Fifth annual meeting of the German Union in Bulgaria.

The department of German philology and Scandinavian Studies of the Faculty of classical and modern philology at Sofia University “St. Kliment Ohridski” hosted the Fifth annual meeting of the German Union in Bulgaria. During the 3-day conference (27-29 Oct 2016) Horizons Bulgaria organized a meeting between the Union, German philology students and employers. Horizons was presented by Nikolai Nikolov, Managing Director and Galina Dimitrova, Senior Consultant. The main topic of the discussion was various career development opportunities for German philology students. Among the employers there were also representatives from logistic companies, BPO and FMCG sectors, companies offering translation services. 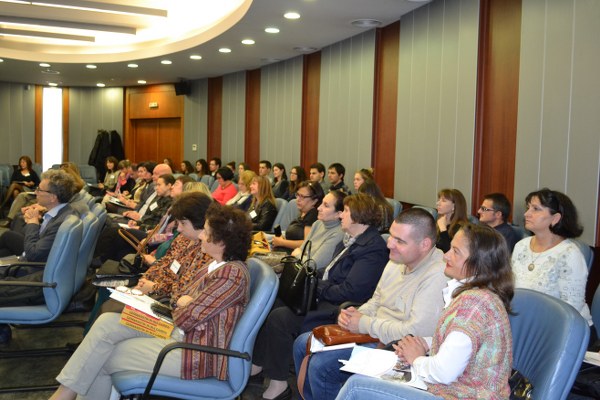 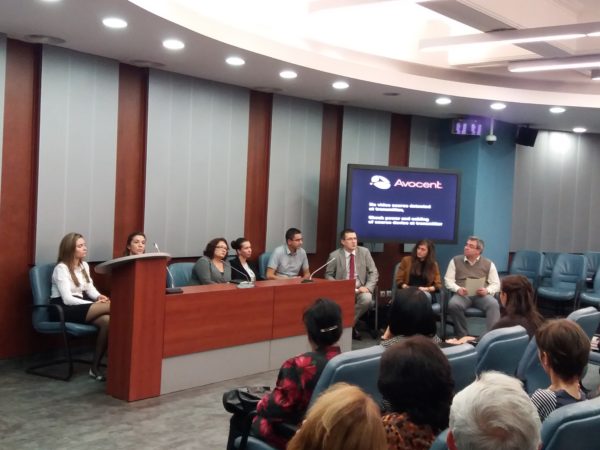 We use cookies on our website to give you the most relevant experience by remembering your preferences and repeat visits. By clicking “Accept”, you consent to the use of ALL the cookies.
Settings/НастройкиAccept/Приемам
Manage consent

This website uses cookies to improve your experience while you navigate through the website. Out of these, the cookies that are categorized as necessary are stored on your browser as they are essential for the working of basic functionalities of the website. We also use third-party cookies that help us analyze and understand how you use this website. These cookies will be stored in your browser only with your consent. You also have the option to opt-out of these cookies. But opting out of some of these cookies may affect your browsing experience.
Necessary Always Enabled

Any cookies that may not be particularly necessary for the website to function and is used specifically to collect user personal data via analytics, ads, other embedded contents are termed as non-necessary cookies. It is mandatory to procure user consent prior to running these cookies on your website.